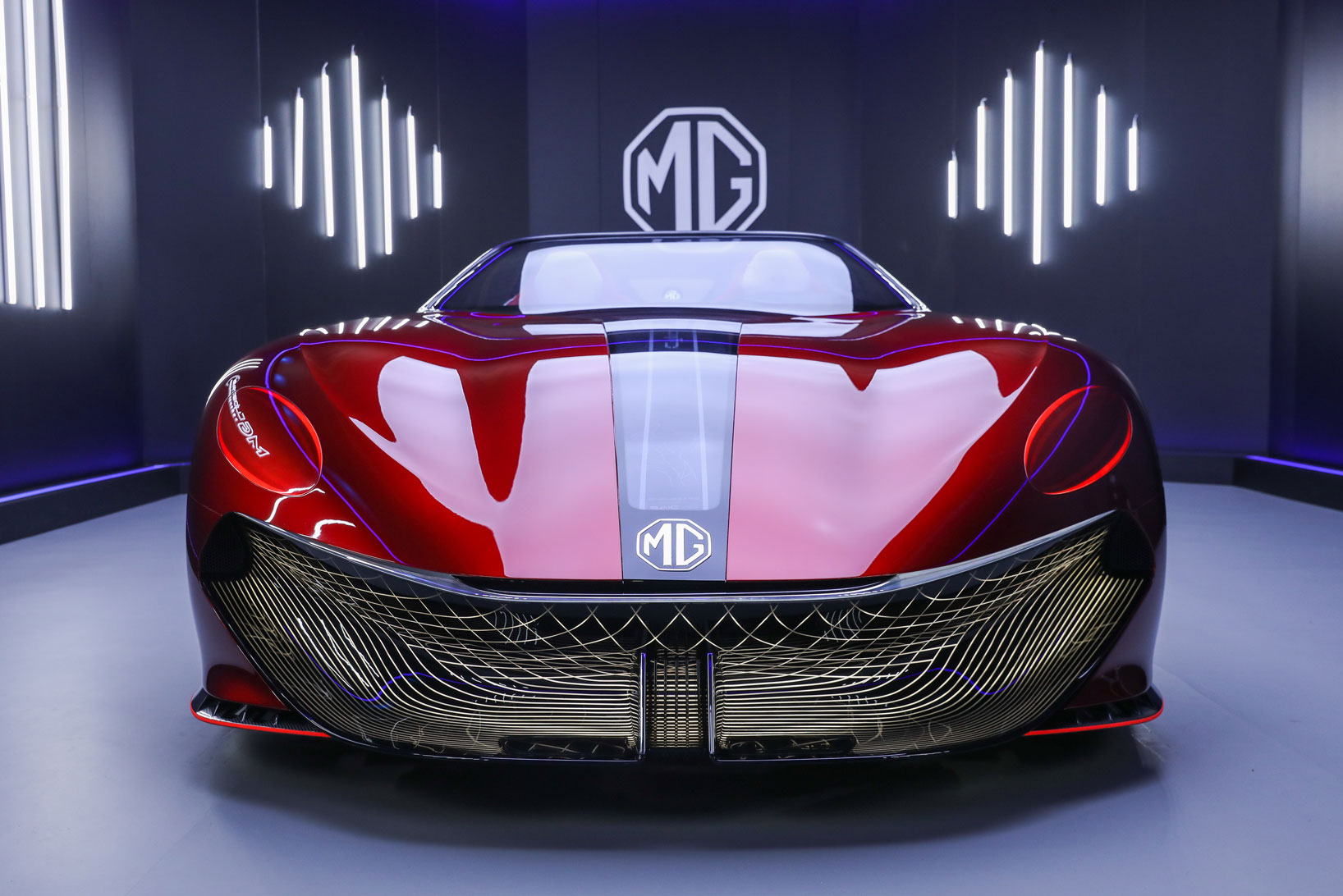 MG has announced plans to put its bold new Cyberster roadster into production in a posting to Chinese social media site, WeChat.

The posting, made by MG parent company SAIC’s design division, confirms the company has received "more than 5000“ registrations to its 'MG CyberCUBE' crowdfunding platform established to determine whether the Cyberster would be produced. Autocar understands MG will pursue right-hand-drive production for certain markets, likely including the UK.

At the opening of the 2021 Shanghai motor show on 21 April, MG said it would monitor interest in the new two-seater with a target of achieving 5000 registrations by 31 July. 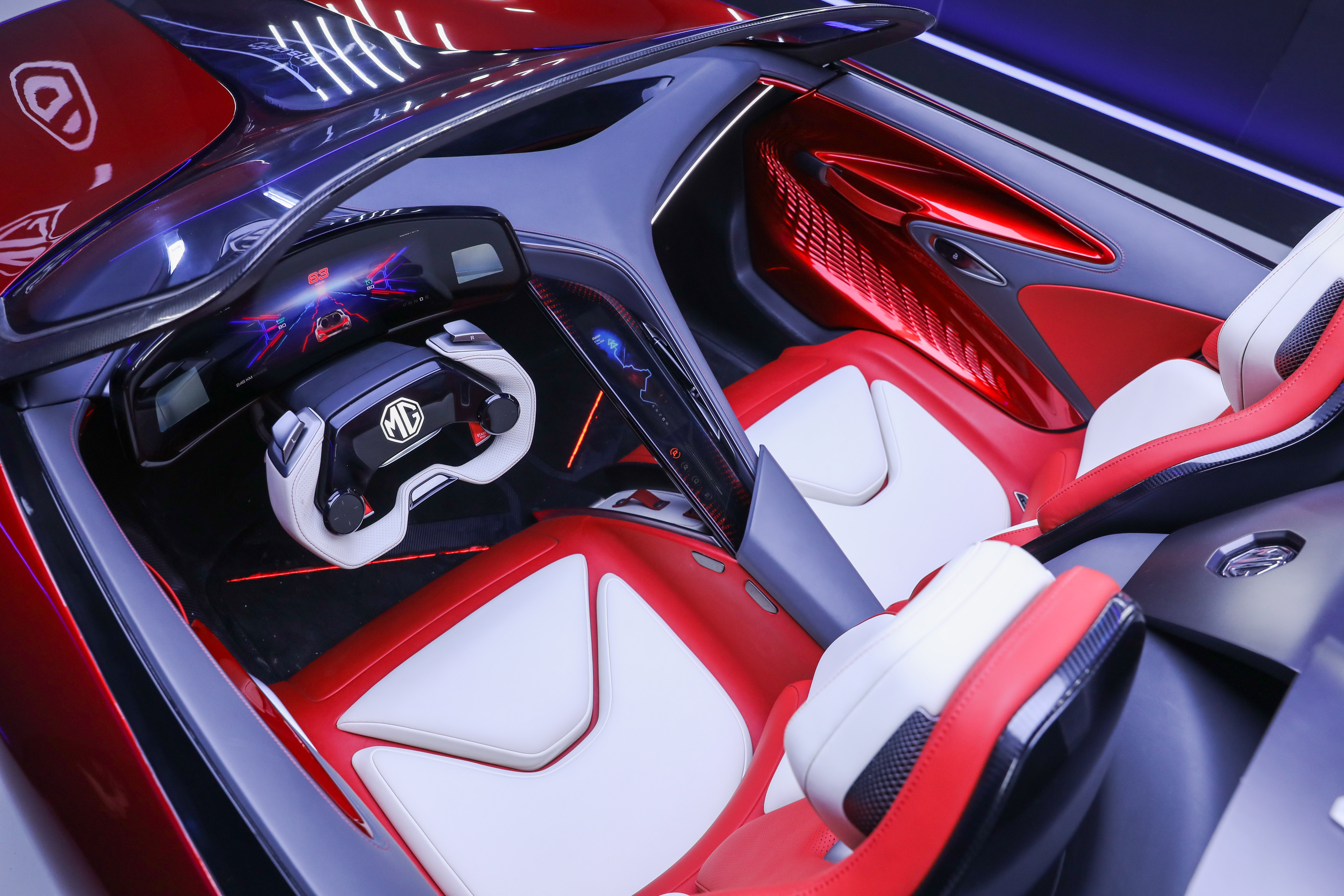 Each of the MG CyberCUBE registrations received by MG is combined with a RMB1000 (£111) 'share' deposit. It allows crowdfunding participants to provide input into the development of the Cyberster, according to MG.

The electric two-door roadster is intended as a "vision of the future", previewing technology and design cues used by upcoming MG models, while making nods to some of the historically British brand's past models - including the venerable MG B launched in 1962. The production version will feature heavily toned-down design cues, but will remain true to the overall concept.

A product of MG parent company SAIC's London design centre, the radical Cyberster was styled with an emphasis on aerodynamic efficiency; headline features include its sizeable front air duct, 'kamm tail' flat rear end and 'hacker blade' wheel designs. The rear deck is dominated by a pair of air-channeling butresses, which also house the floating head rests for the 'Zero Gravity' seats.

MG has yet to release full technical details of the Cyberster but says that it's based on a bespoke EV architecture and will offer a range of 497 miles and a 0-62mph time of less than 3.0sec. It will also feature 5G connectivity.

The Cyberster has round ‘Magic Eye’ LED headlights, inspired by those of classic MG models, that ‘open’ when switched on. There are also bold ‘laser belt’ LED strips down the sides of the car, while the flattened rear end features an LED light design that contains elements of the Union Jack flag.

Carl Gotham, the head of the design centre, said the Cybester is “a bold statement that looks strongly into MG’s future, touching on our heritage but more importantly building on our cutting edge technology and advanced design”.